Sorry, you need to enable JavaScript to visit this website.
Go Back

Study by Center of for Financial and Capital Markets Studies shows reduction from 63 cases in 2020 to 56 in 2021, confirming preexisting downward trend; backlog of processes awaiting judgment grew 36.7% in period 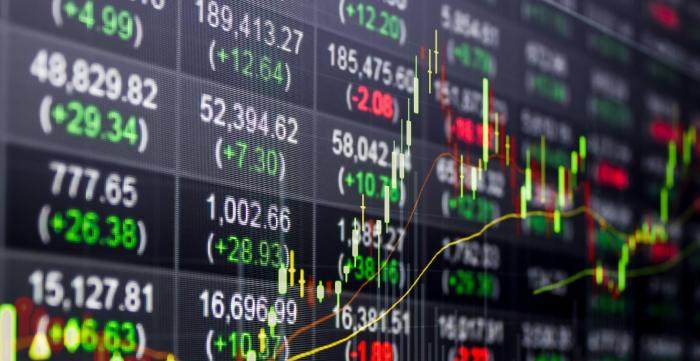 On the other hand, the number of cases that could potentially lead to penalties increased 36.7% in 2021, compared to the previous year, to 346.

“CVM’s board continued to operate incompletely, as some seats were not filled in 2021. This came on top of other challenges that have existed for several years, such as budget restrictions,” Prado explains.

The study also notes that the new penalty regime established by Law 13,506 of November 13, 2017 has not yet caused enforcement to become stricter, especially if measured by the processes judged in 2021.