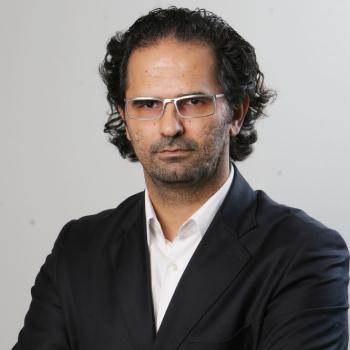 PhD in International Law from the University of São Paulo (2004). His thesis argued that the notion of Soft Law was related to the study of sources of public international law. He graduated in Law from the Pontifical Catholic University of São Paulo, in 1990. Soon after, he developed studies on International Law at the University of Paris II - Panthéon Sorbonne, where he got a University Diploma in Private International Law and a Diploma in Deep Studies in International Law. Since 2004, he is a professor at FGV Sao Paulo Law School, where he developed several studies on legal and non-legal regulation, and international relations between the most varied players. In line with the institutional project for changing Law teaching, he developed teaching materials and innovative methodologies for teaching disciplines related to these regulations. More recently, he has investigated issues regarding the fragmentation of International Law, legal and normative pluralism, global governance, the diversity of legal traditions, and the relationship between Law and Globalization. He has also studied topics related to the Middle East, the Arab World, and the Muslim World. All these themes have been the subject of several publications in recent years. He is the Coordinator of the Global Law and Development Nucleus at FGV Sao Paulo Law School. He was a visiting researcher at the Lauterpacht Center for International Law, in 2009, and at the European University Institute, in 2011.