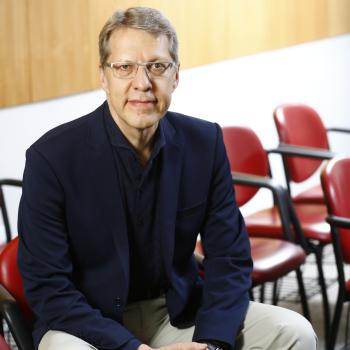 Doctor (1991), Master (1987), and Bachelor (1982) in Law from PUC-SP, where he was a professor at the PhD, Master’s, and Undergraduate programs (1983-2013).
At FGV Sao Paulo Law School, of which he was one of the founders, he is a Full Professor, working in the PhD and Academic Master’s Program, in the Professional Master’s, and the Public Group.
He is president of SBDP (Brazilian Society of Public Law), created in 1993, which keeps the School of Public Training, in partnership with FGV Sao Paulo Law School, and publishes the SBDP-Malheiros book collection. Among his most recent books, we cite: Public Contracts and Administrative Law (coord., Malheiros, 2015), Administrative Law for Skeptics (Malheiros, 2014, 2nd edition), Public Contracting and its Control (coord., Malheiros, 2013) and Opinions (3 vols., Courts’ Journal, 2013).
He participated in conceiving legislative innovations, such as the reform of LINDB – Introduction Law to the Rules of Brazilian Law, in 2018, the creation of auction bidding of the General Telecommunications Law, the National Telecommunications Agency (ANATEL), an independent regulatory agency, Federal Laws and State Laws (Minas Gerais) for Public-Private Partnerships, the São Paulo Administrative Procedure Law, among others. He was the São Paulo State Attorney (1984-2003).
He is a founding partner of Sundfeld Lawyers – Consultants in Public Law and Regulation.