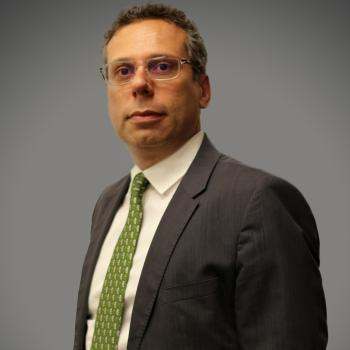 PhD (2004) and Master (1997) from the Federal University of Rio Grande do Sul (UFRGS), and Bachelor of Law (1994) from the Pontifical Catholic University of Rio Grande do Sul (PUCRS). He got a LL.M. in International Economic Law, from the University of Warwick (1999,) and carried out postdoctoral research at the Department of Law, Economics, and Business at the University of California - Berkeley (2007). Undergraduate Professor at FGV São Paulo Law School. He was a professor of Civil Law at PUCRS and coordinator of the LL.M. in Business Law at UNISINOS (Porto Alegre), and of the Law School at CEU IICS. He works as a corporate lawyer since 1994, both in southern Brazil and in São Paulo. He is the author of "The New Brazilian Contract Law'' (Atlas, 2014), and coordinator of the collection "Law and Economics in Brazil" (Atlas, 2012).