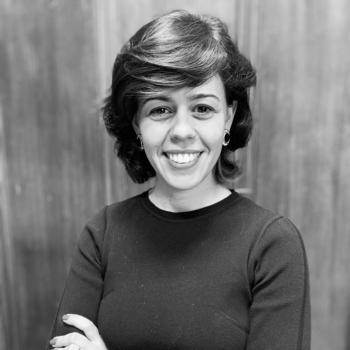 PhD in Public Law (2013), from SciencesPo Paris, with a year of research at Harvard Law School. Master in Public Law (2010), from University of Paris (Panthéon-Sorbonne). Master in Comparative Politics (2007), from London School of Economics and Political Sciences (LSE). Bachelor of Law (2005), from Federal University of Bahia (UFBA). She was director of the Partnerships Unit, in the Private Initiative of the Civil House of Salvador City. She was a consultant for the International Finance Corporation (World Bank Group) and a visiting researcher at the Massachusetts Institute of Technology (MIT). She is currently the Undersecretary of Partnerships of the State of São Paulo Government.