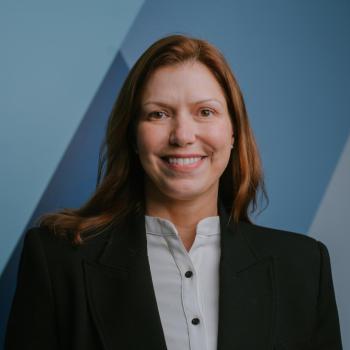 PhD in Law (2016) from University of Heidelberg, Master in Civil Law (2005) and Bachelor (2002) from University of São Paulo. Former DAAD Fellow (Full Doctorate). She was the Professor in charge of the "Introduction to Brazilian and Portuguese Law" (University of Heidelberg) discipline, between 2007 and 2017. In October 2012, she was visiting Professor at the University of Poznán. She was also the Professor in charge of the Digesto exegesis working group (2013/2014). Academic assistant ("Wissenschaftliche Mitarbeiterin) at the Institute of History of Law - Department of Roman Law (Prof. Christian Baldus), University of Heidelberg (2010-2017). Winner of the 2016 Hengstberger Prize, together with Dr. Lena Kunz, for the project "Rechtssprache und Schwächerenschutz" ("Legal language and protection of the vulnerable"). Professor of the undergraduate program of FGV: Sao Paulo Law School and advisor (2015 and 2017) in the Lato Sensu Graduate Program (GVlaw). Author of the book "Die Soziale Funktion des Vertrages im brasilianischen Civil Code - The Social Function of Contract in the Brazilian Civil Code" (Nomos publisher, 2017), and articles published in Brazil, Germany, Italy, and Spain. Researcher in Civil Law, with emphasis on Contract Law, Succession Law, General Part, and Real Rights, Comparative Law, History of Law, and Legal Methodology.